Hi guys have been a bit slack posting anything in the last few months so here are some shots of games Mark Piper and I have played during this time.
First up are some nice shots of Mark's great 20mm Desert collection, I always enjoy these FOW battles in 20mm. 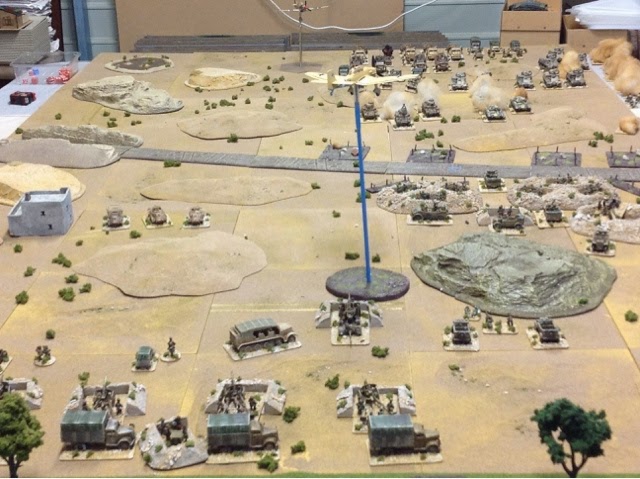 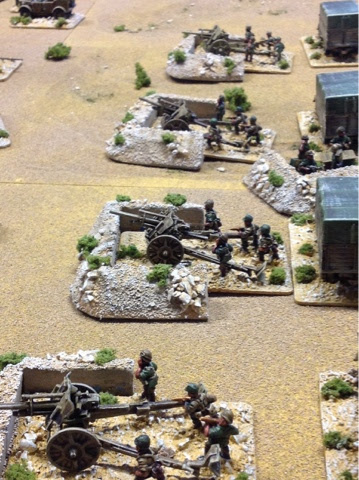 German 105 rushes their guns in position 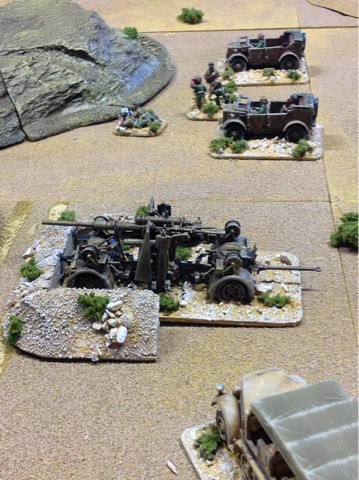 My one 88mm which missed every bloody target 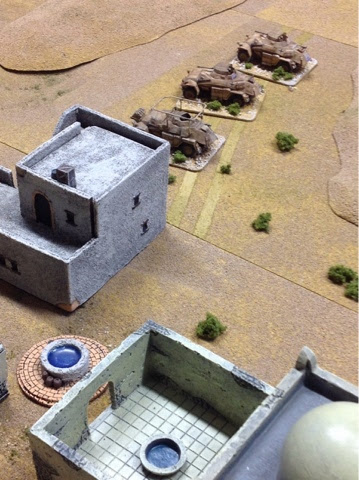 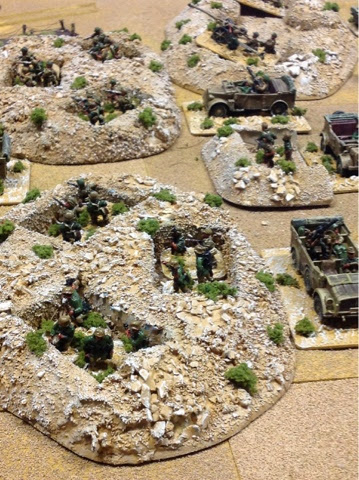 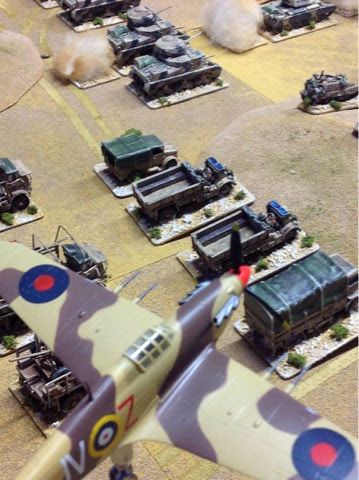 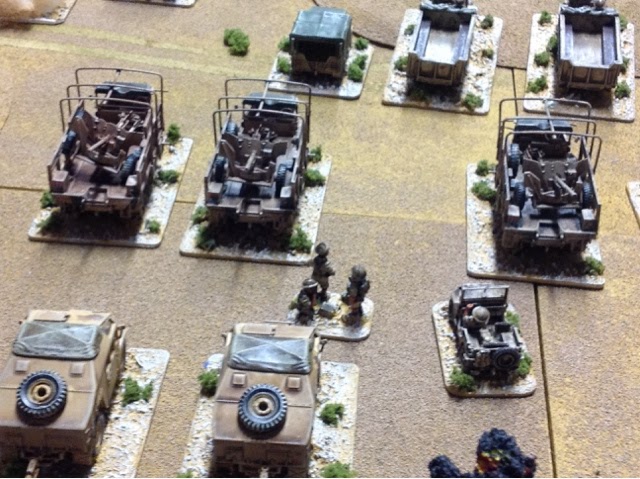 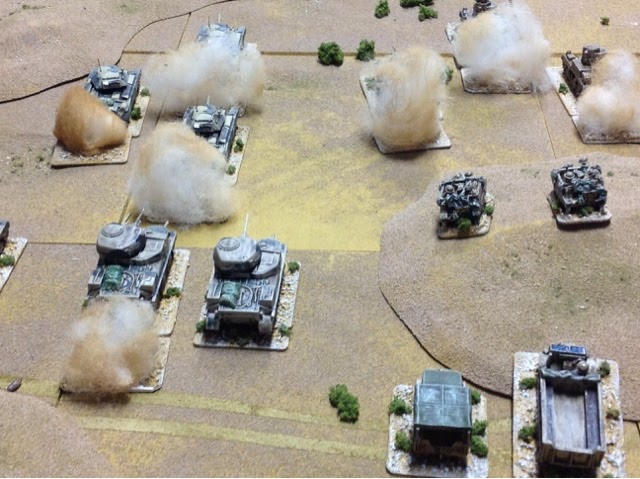 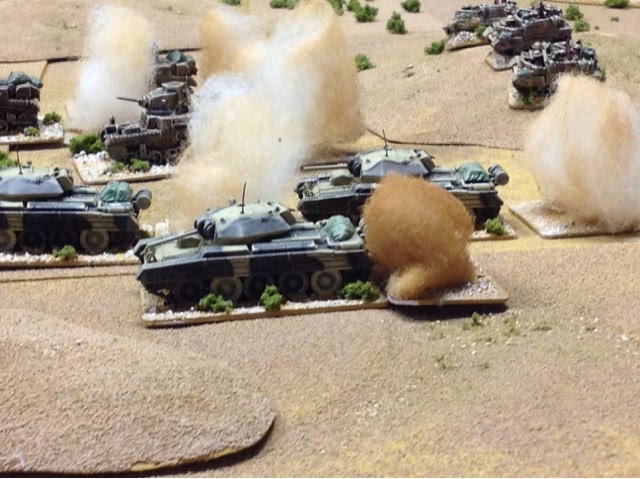 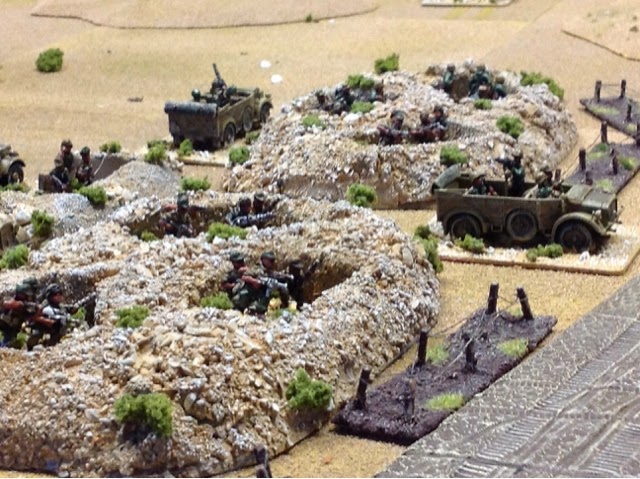 Stoic Tuetons who bravely held against the tide of armour 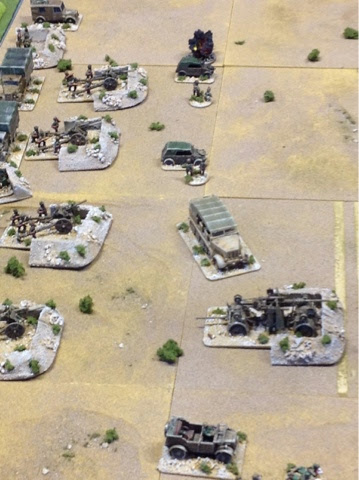 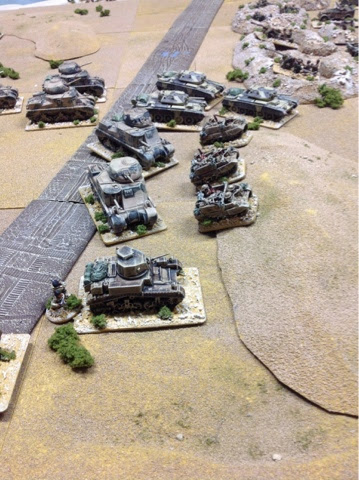 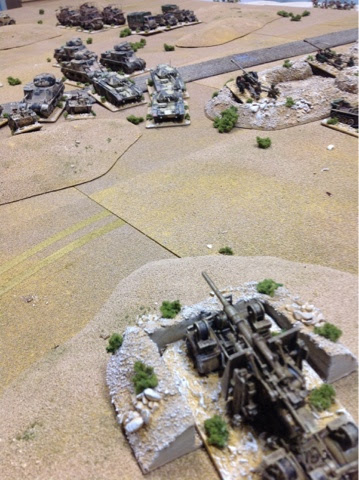 88 had the best seat in the house but missed every shot
Posted by Scott Robertson at 9:29 pm 2 comments: