Had a fantastic FOW 20mm game last night with Mark Piper on his great Arnhem table. I must admit that the whole 'Bridge too Far' campaign has always been a WWII favourite but apart from a 28mm skirmish game I had never played a large battle set around the famous bridge. Mark has had an interest in the battle for even longer than I had and decided to bite the bullet and purchased the excellent MDF bridge in the photos from here http://store.gcmshop.com/p/1789/a-bridge-too-far-28mm-version-huge
The terrain, figures and vehicles are all from Mark's excellent collection apart from a couple of factory  buildings which were painted by Brian Buskell. I played the Germans and managed to push through under the bridge but infantry casualties were too high and when my Panzer platoon broke the Germans had reached their high tide and we conceded that it was a bloody tie. Mark had lost 4 platoons out of 10 and I had lost 3 out of 7 with 2 platoons breaking in the last turn (11). Great game and one I had been looking at playing for a very long time. Mark said that we will play other games from the campaign and I am eager to do so.
After the game I finally folded and decided that I am going to order a half bridge to use on my Dust Warfare tables. Enjoy the photos. 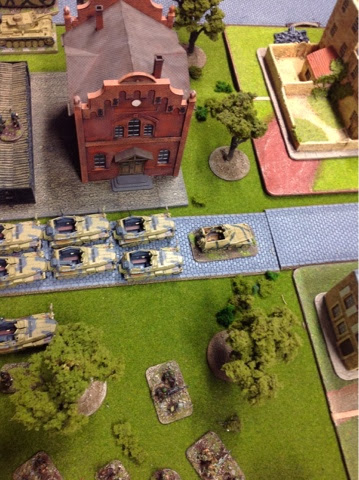 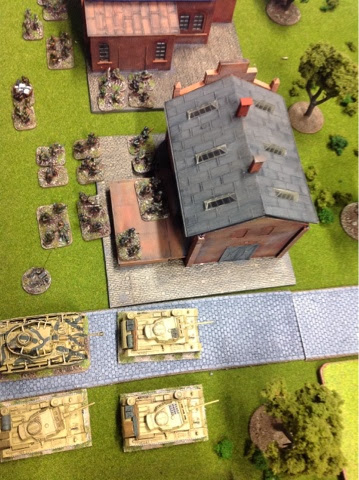 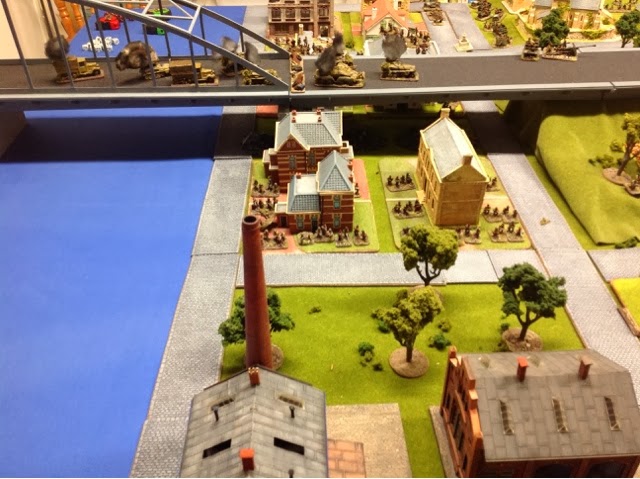 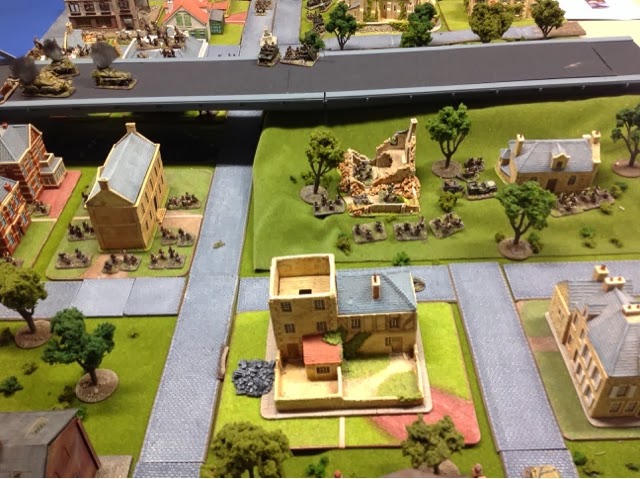 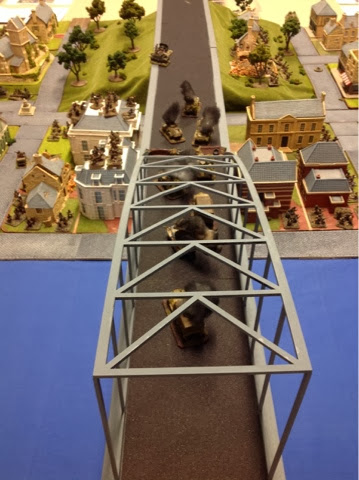 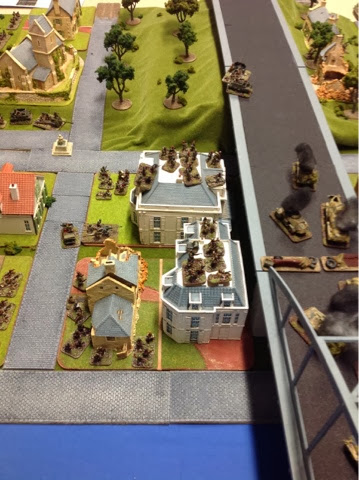 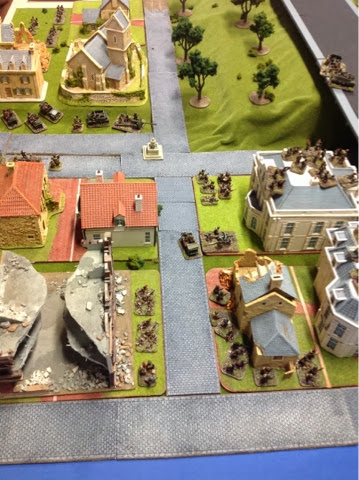 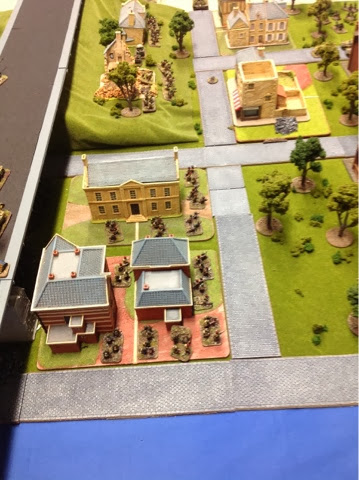 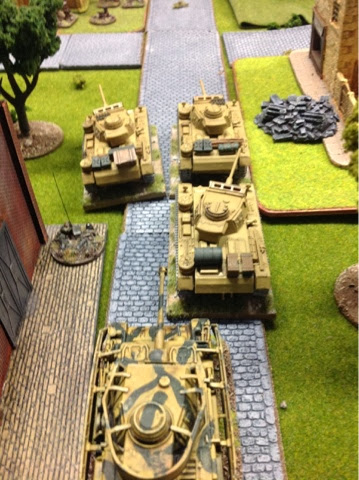 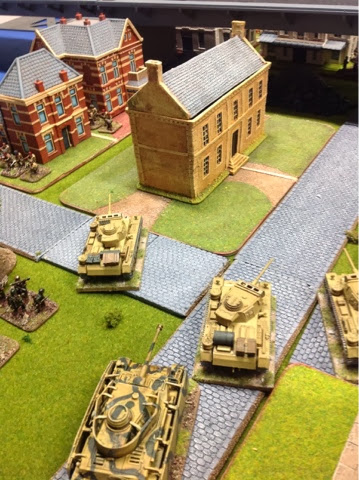 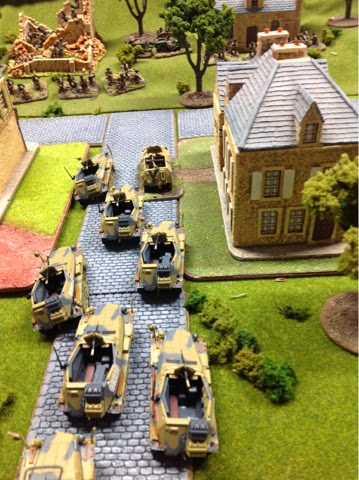 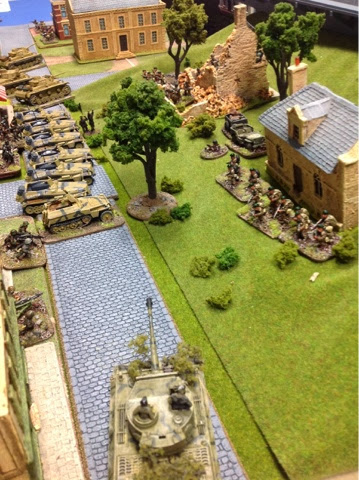 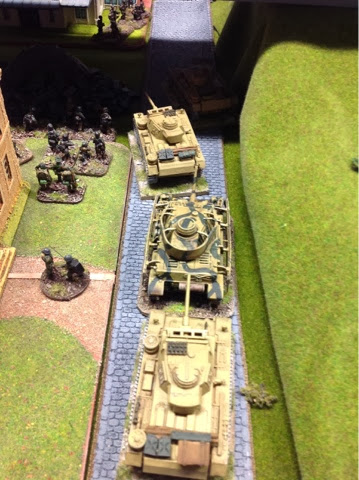 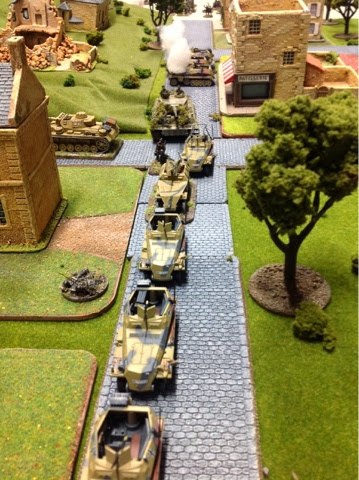 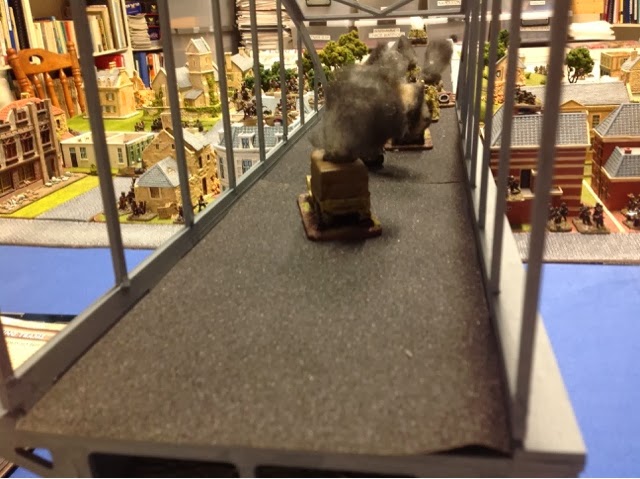 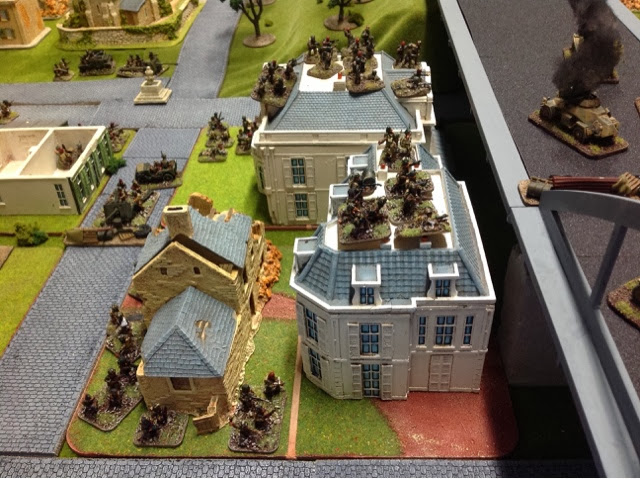 Not much to post really as I have been busy playing other non historical games. I have a large FOW  20mm Arhnem Bridge game Thursday at Mark's place which looks like a lot of fun. Mark has made good inroads on his 20mm Egyptian force for 1967 whilst my Israelis are nearly ready to hit the table. 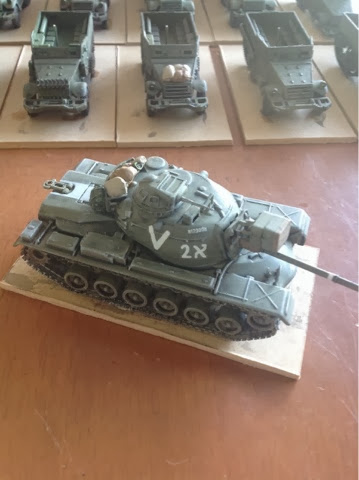 Work in progress Israelis
I finished these Miniature Building Authority ruins the other day and am very happy with the way they ended up. I based them on MDF, added resin walls, lots of rubble and flock of course. I posted these pictures on my Dust Warfare blog as well so I apologise if you have seen them already. 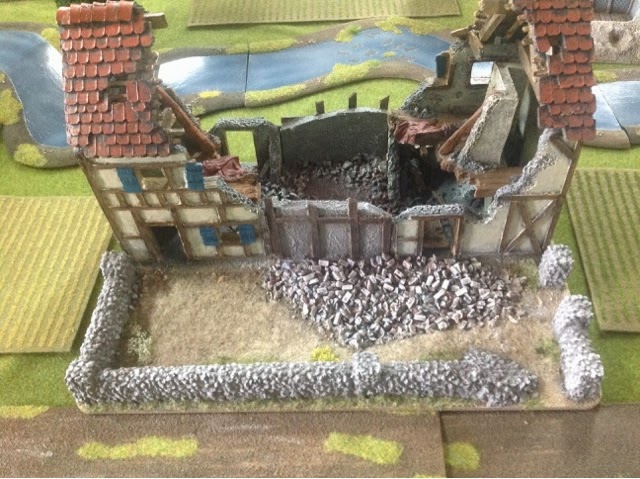 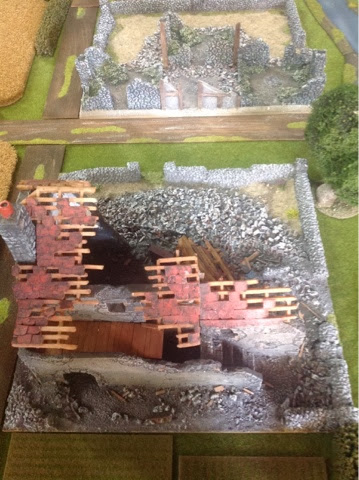 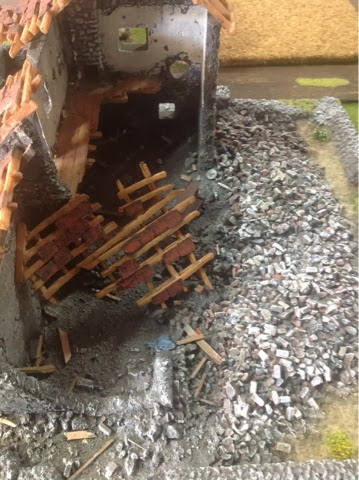 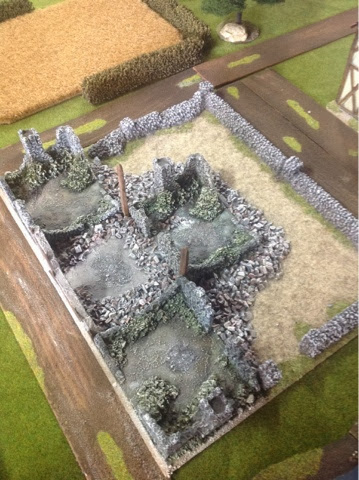 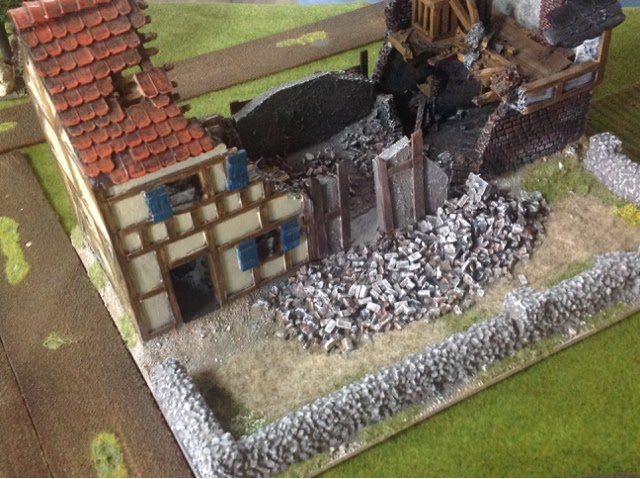 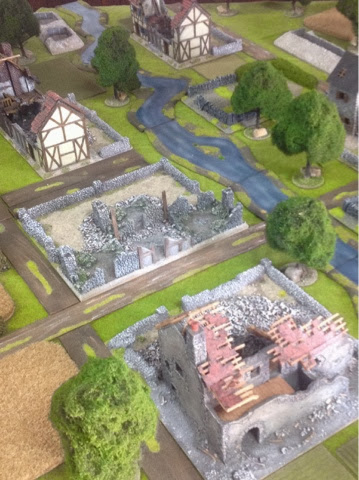 Posted by Scott Robertson at 7:16 am 4 comments: